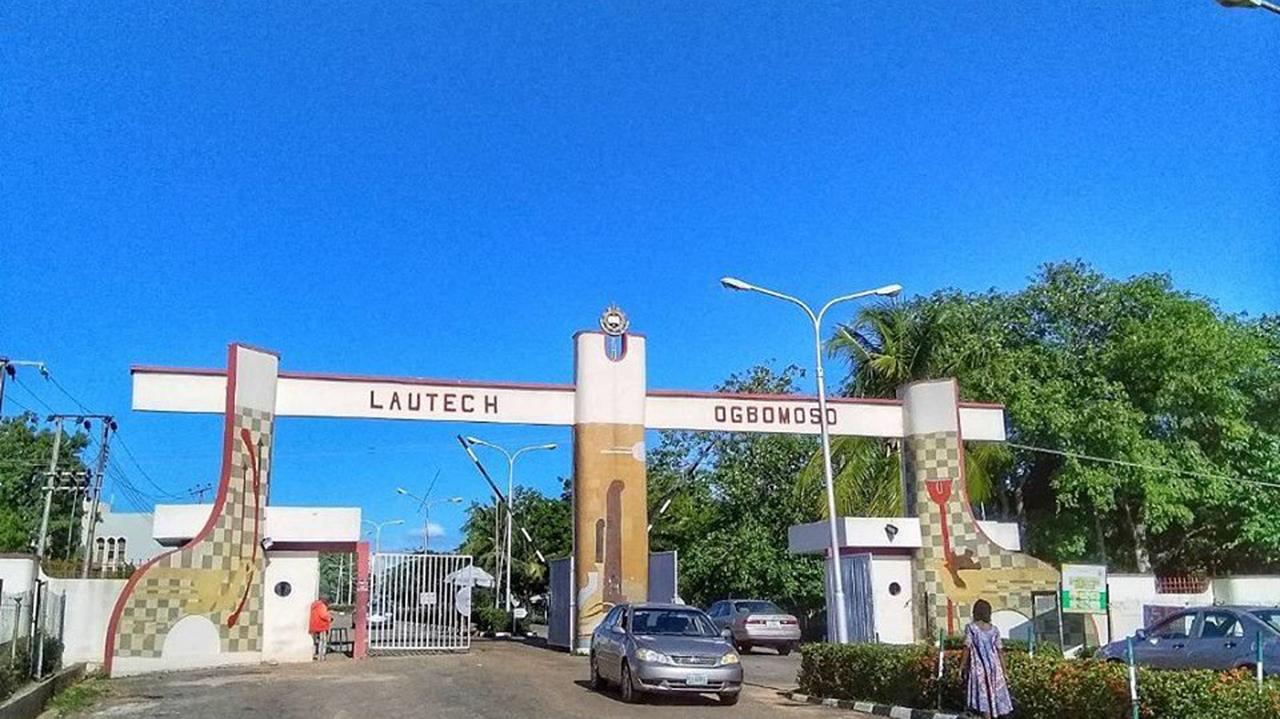 Ladoke Akintola University of Technology is an autonomous public institution with the general function of providing liberal higher education and encouragement to the rapid advancement of learning throughout Nigeria.

The conception of the University began in 1987 when Governor Adetunji Olurin, the then Military Governor of Oyo State, responding to a letter from the Governing Council of the Polytechnic Ibadan set up a seven member interministerial committee under the chairperson of Mrs. Oyinkan Ayoola. The Committee submitted its report in 1988 and recommended the establishment of a State University.

In response to their submission, a 15-member committee of distinguished academicians under the chairmanship of Professor J. A. Akinpelu was inaugurated to further deliberate on the matter. The committee again retained the earlier verdict of the necessity for a new University in the then Oyo State. Several other committees, notably that of the Archdeacon (Dr) E. O. Alayande also deliberated on the viability of an Oyo State University.

Then in October 1989, an inter-ministerial committee set up by the Governor, Col. Sasaenia Adedeji Oresanya under the Chairperson of Mrs. Lydia Oyewumi Abimbola the State Commissioner for Education by then, conclusively approved the idea and launched the Higher Education Development Appeal Fund of the University. A total Sum of N19m was realized in both cash and pledges from the launching ceremonies conducted in the State Capital and in the 42 Local Government Areas of the State. Bashorun M.K.O. Abiola who was the chief launcher, donated a total sum of N2.05 million.

On the 9th of February 1990, the Abimbola Administerial committee established a Technical Committee of distinguished Academics chaired by Prof. (Chief) E. A. Tugbiyele to formulate the blue print for the infrastuctures and administration of the new University. The committee submitted its report, on 12th April 1990, to the Government who approved it immediately. On 13th March, 1990 the Federal Military Government had acceded to the State's request to set up the new University. Col. Oresanya later signed the Edict Establishing the University on 23rd April, 1990. He also announced on 2nd May, 1990 the Appointment of Professor Olusegun Ladimeji Oke, a distinguished Chemist and a Fellow of Academy of Science (FAS) as the first Vice-Chancellor of the University.

In addition, the names of the Pro-Chancellor, Prof. Ojetunji Aboyade and other members of the first Governing Council were announced on 28th May, 1990 and Col. Sasaenia Oresanya himself became the foundation Visitor to the University. Later Bashorun M.K.O. Abiola became the first Chancellor in January, 1991 with the approval of the succeeding visitor, Col. Abdulkarim Adisa. The first meeting of the University Governing Council was held on 7th June 1990, the first Senate meeting was convened on 13th February, 1991, the first Academic session began on 19th October 1990 with a total number of 436 candidates were offered admission to various courses in four faculties namely Agricultural Sciences, Environmental Sciences, Engineering and Management Sciences, and Pure and Applied Sciences.